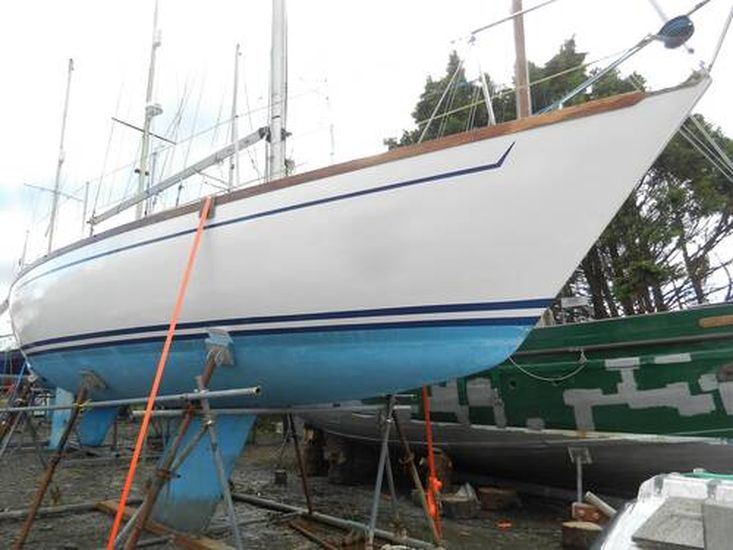 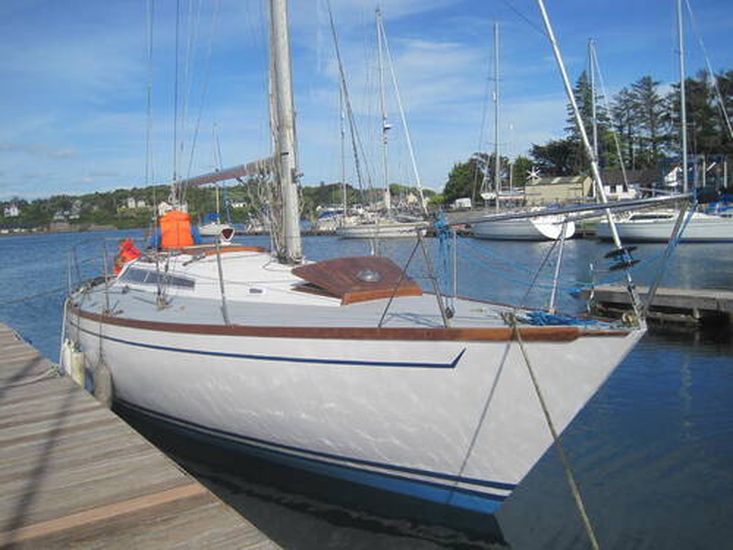 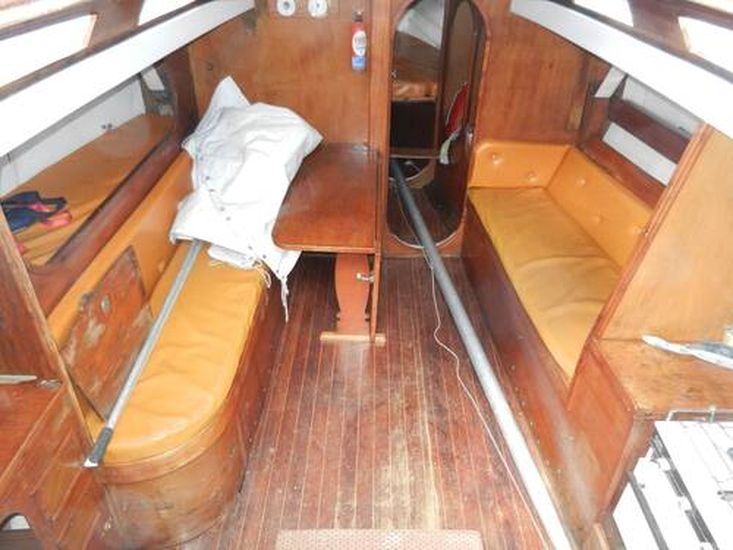 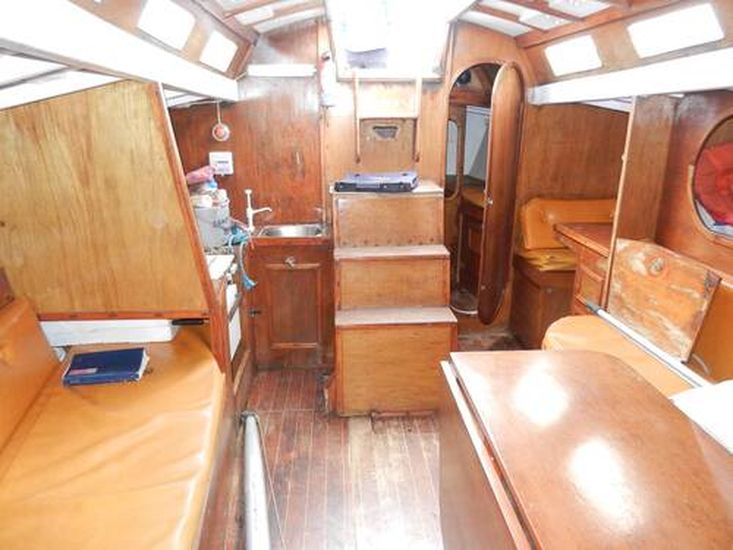 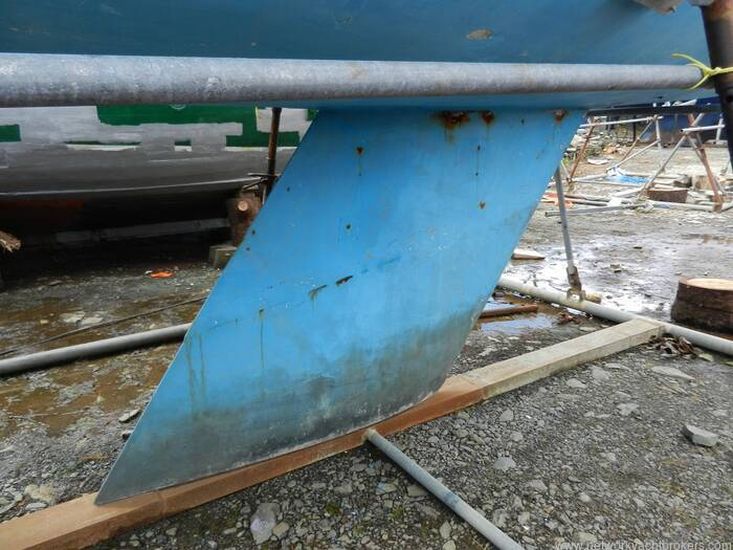 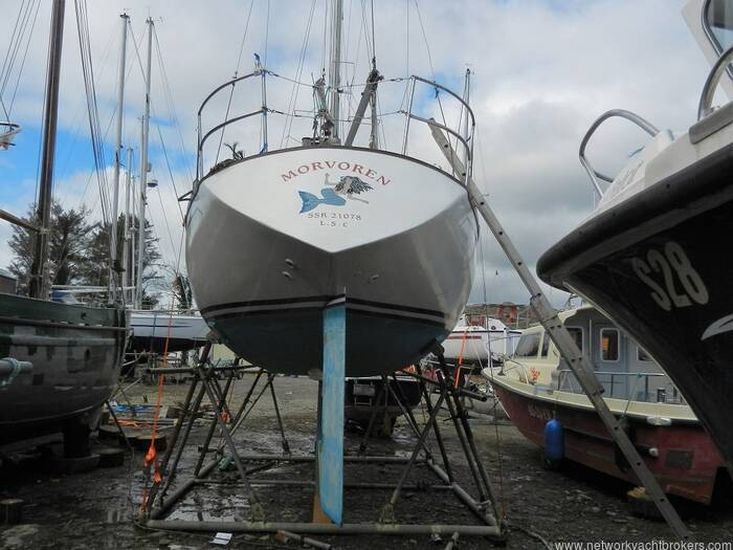 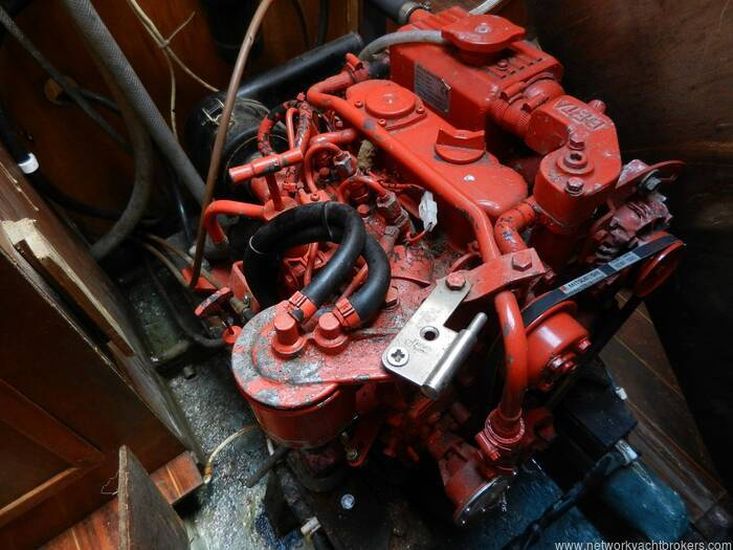 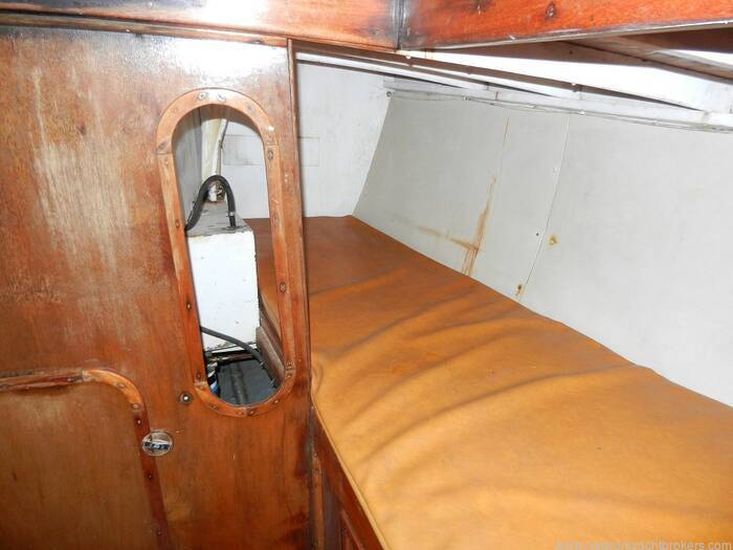 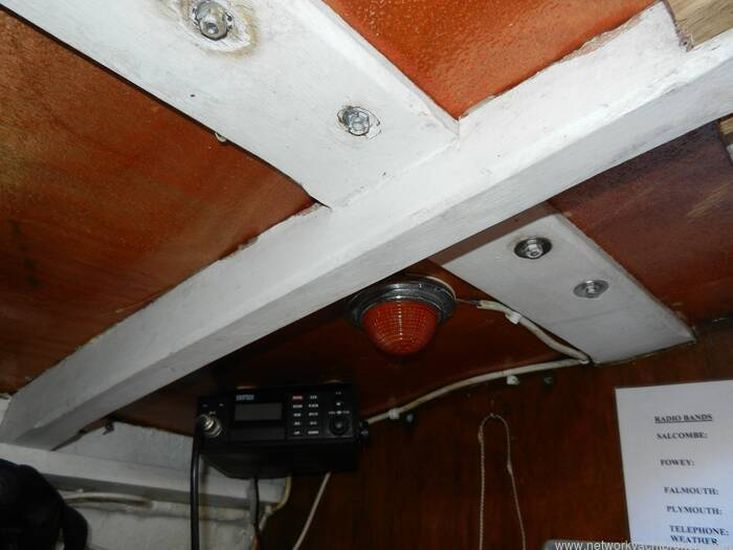 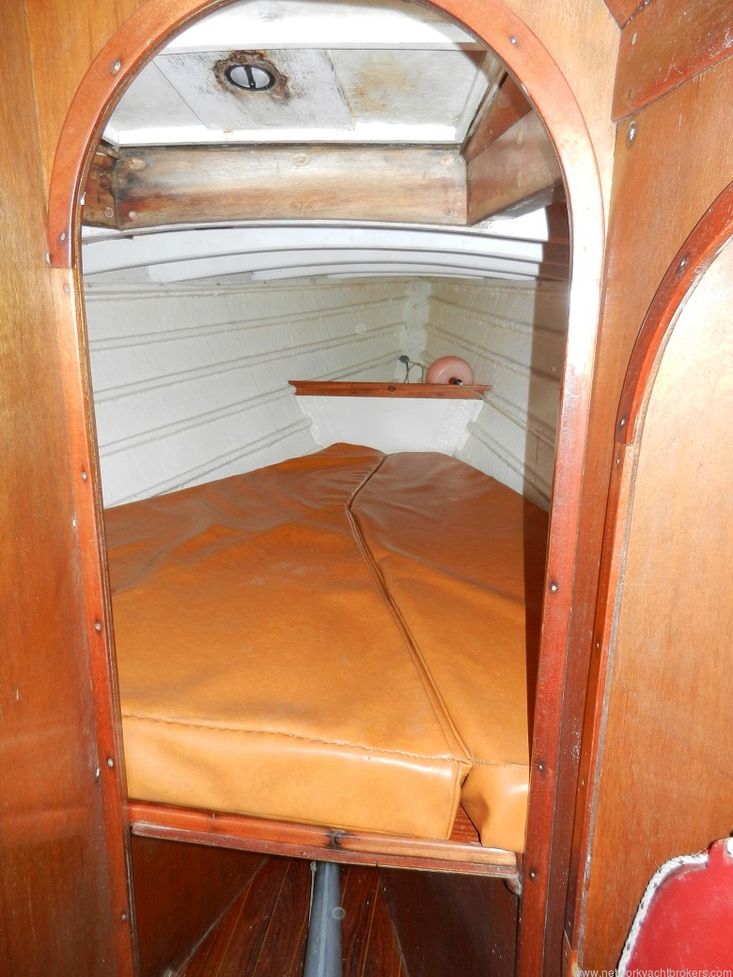 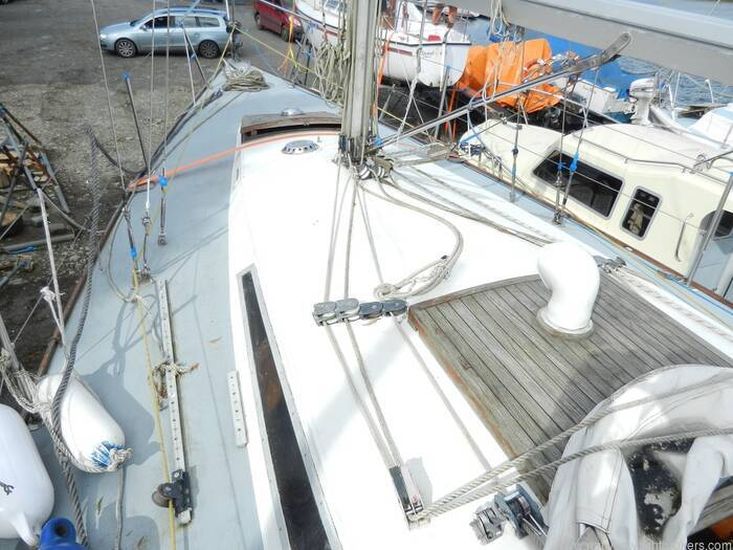 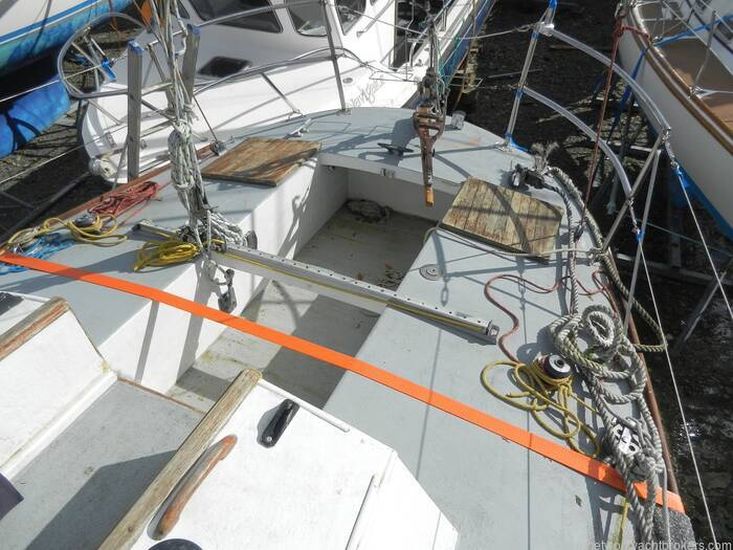 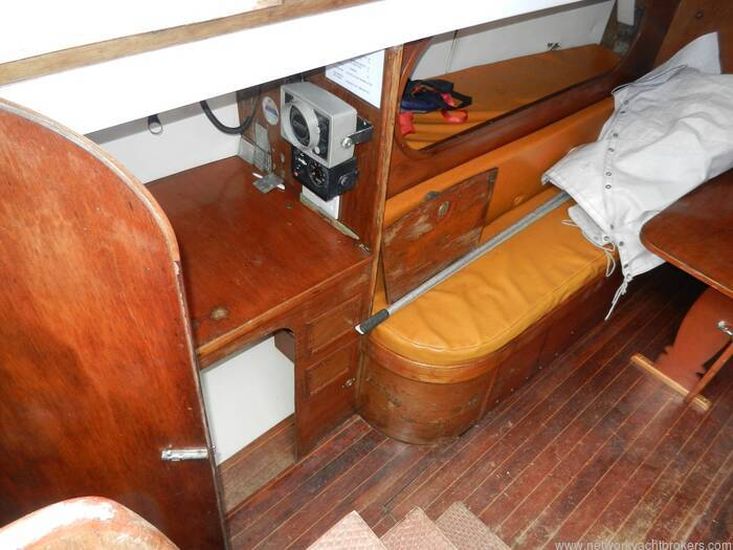 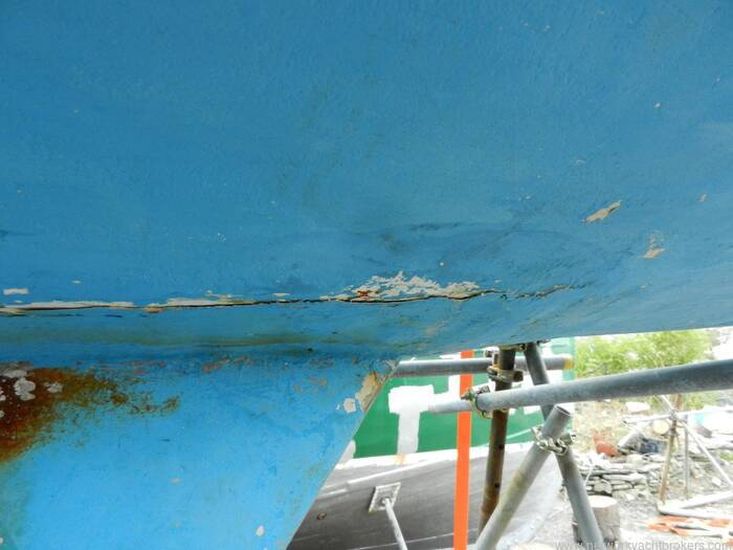 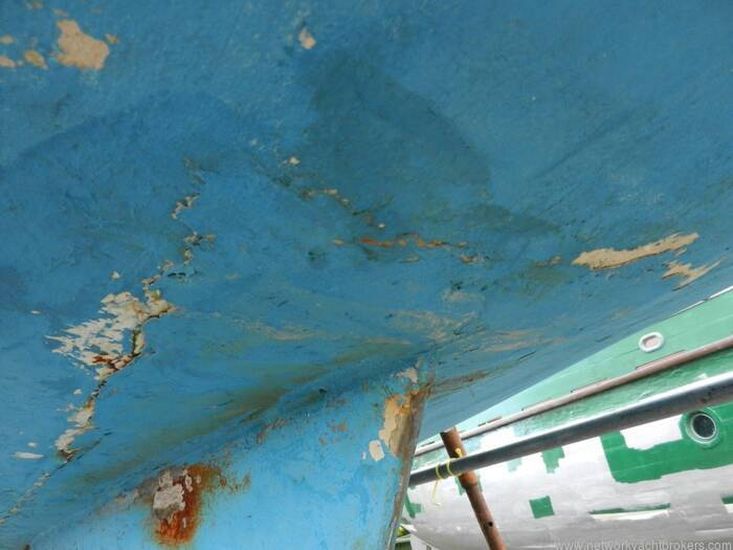 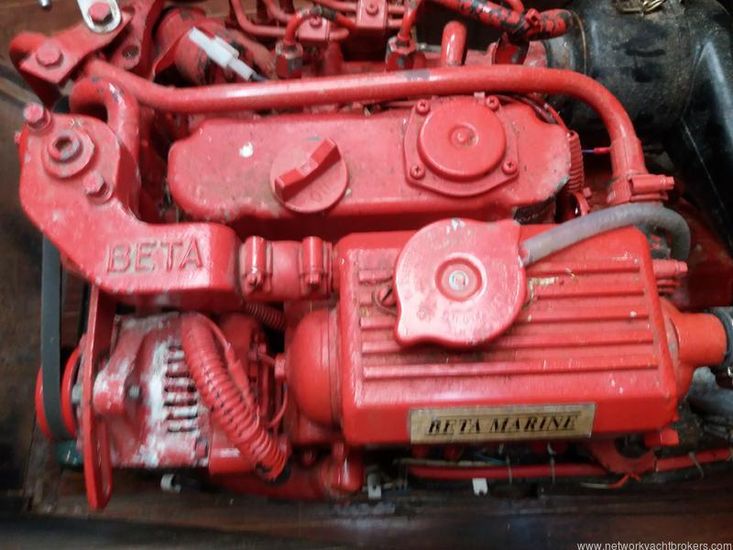 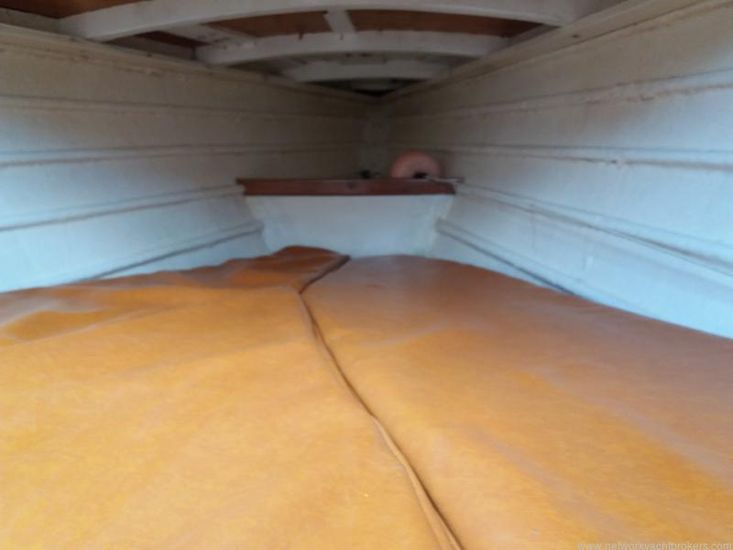 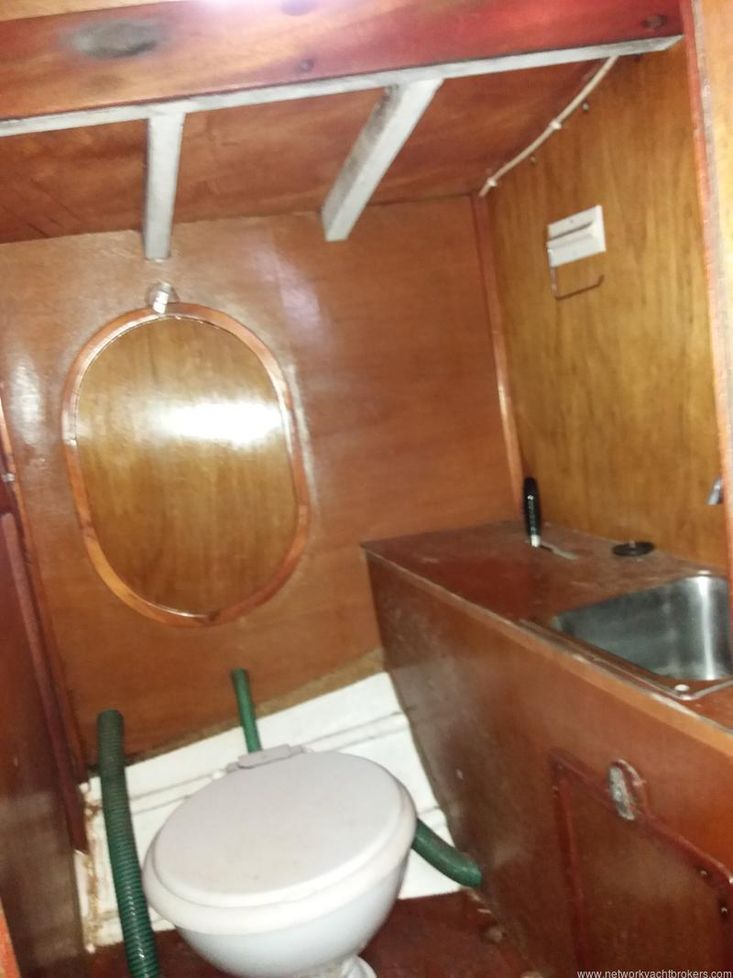 Insure this Boat
Transport this Boat

Remarks :
This 1980 Alan Pape 35 "Morvoren" is a "one off 3/4 tonner" designed and built by well know yacht designer Alan Pape for his own use and as a result was extremely well built. She competed successfully in many regattas along the Devon and Cornwall coasts in the 1980s and 90s. She comes with a Beta 20HP diesel engine with only 20 engine hours approx.. Her inventory includes, tiller steering, seven berths, slab reefing mainsail, furling fore-stay, two head sails, spinnaker and more. Her marine plywood deck was replaced in 2017 which was epoxied underneath and glassed on top. 2017 Survey!


'Morvoren' This one off fast sailing yacht was designed and built by well know yacht designer Alan Pape for his own use and so it was extremely well built.


Built in 1980 to the then 3/4 ton I.O.R. Rule 'Morvoren' competed successfully in many regattas along the Devon and Cornwall coasts in the 80s and 90s.
Even though she has raced successfully, she has plenty accommodation for comfortable cruising - one double and five single berths.
'Morvoren' has been out of use for the past ten years but has been revamped and fitted with an almost new 20 H.P Beta Marine Diesel engine. She was sailing in 2017 and was then hauled out for the winter.


Marine plywood deck replaced in 2017. This was epoxied on both sides and glassed over on deck. The coachroof and deck are watertight and there is some ongoing work being done at the forward end of the cockpit.


The fin keel (lead) was re-bedded recently and a number of the keel bolts were replaced at the same time.


A number of lines lead aft to the cockpit


Main-sheet track in the cockpit


Alloy mast and boom by "Proctor"


One Main Sail in good condition by Bruce Banks


One Spinnaker in reasonable condition


Forward cabin with a Vee berth and infill, opening deck hatch and shelf.


Heads to port just aft of the forward cabin with a wash hand basin. Hanging locker opposite to starboard.


Three single berths in the main saloon (including a small pilot berth to port), saloon table with a folding leaf.


L-shaped galley to starboard with a two burner cooker with oven and grill, stainless steel sink with cold water via hand pump


Forward facing chart table opposite the galley with Navigator's seat


Aft cabin to port with two single berths (either side of the cockpit), storage locker and fixed port at the side of the coachroof.


"Morvoren" is a classic yacht, built primarily for racing but would also make a comfortable cruising yacht. She does have back-stay runners but she also has sweptback spreaders which might mean that she could be sailed without the runners in lighter airs. The boat was laid up for about 10 years. The present owner bought her about three years ago. He has spent a lot of time refurbishing her and there is still a bit to be done. Her lines are eye catching and as we say in the trade, "She has loads of potential"


Mechanical :
Engine was fitted a few years ago and has been run for only 20 hours.

Boats for sale
by continent

Boats for sale
by country